It seemed innocent enough.   A few words on the page; what harm could it do?

A flash-fiction piece here, a poem there – it didn’t take much time.  Before long, I stepped up to doing short stories.  It was only one a week, at first.  Then I was doing it more.  I would lie to my family so I could sneak out and write.  They thought I was going to the store for bread, but I was at Starbucks with my fingers on the keyboard, typing furiously, or sitting in the car, scribbling in a Moleskine notebook. 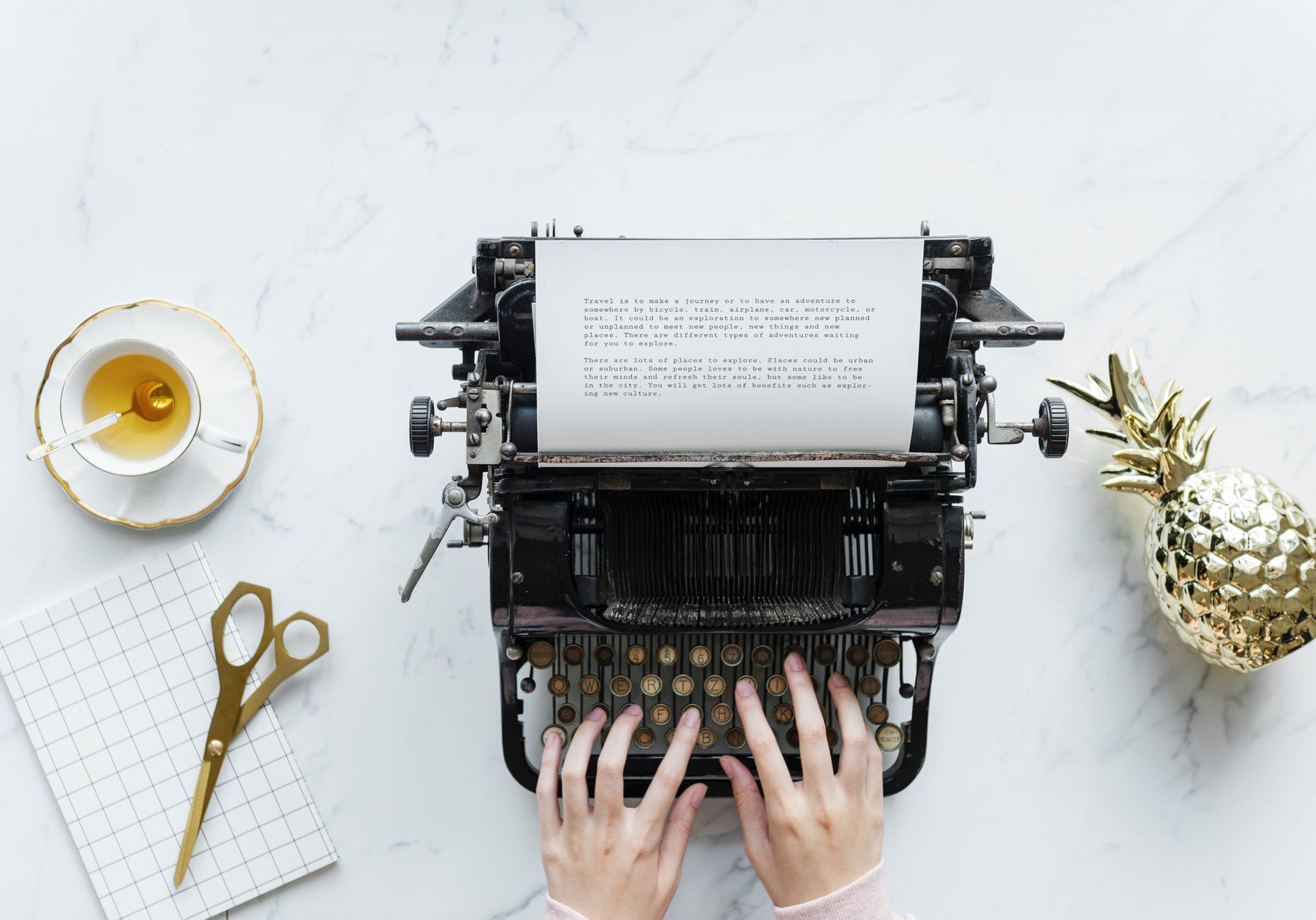 Photo by rawpixel.com on Pexels.com

Eventually, they suspected something was not right when I didn’t come home for three hours and when I did, I had no bread but was all amped up on a triple-tall cappuccino.  The pens and pencils in my pocket were a giveaway, too.   I denied being a writer, of course.

“What sort of loser profession is that?”  I scoffed.  “Yes, I write a little when there is nothing else to do, but I can stop anytime.”

The truth was – it was under my skin.  I had the bite to write. I was driven to scriven.  I would uncontrollably write poetry.   Soon, the flash fiction, poems, and short stories were not enough.  I started outlining novels.

The outlines grew into acts, and the acts multiplied, with peaks and valleys and so help me – they climaxed.  It was out of my control now, and I began doing full-blown novels.  I tried to stop.  I tried to watch TV with my family but all I could think about was creating my own stories, not watch someone else’s.

So, that is what I did.  Every moment I called my own, I wrote.  Or I looked at pictures of kittens on Facebook.  But mostly, I wrote.  I wrote some of the time, ok?  Don’t be a nag about it.  More days than not, I wrote, okay?

My family resigned to the truth – I was a writer.  Not like I was an addict, but more like I was handicapped.  Like something was wrong with me.  Something really, really wrong.  Still, they loved me and put up with it, though it was taxing.

Barging into the bedroom at 1 AM, shouting to my wife, “Wake up!  The second act is complete and I need you to read it all the way through.  Help me see what I have missed!”

I know, as does my family – there is no cure.  I may not be a good writer.  Maybe I’ll never be more than a hack, independent author, receiving only the most benign acknowledgments or accolades.  That doesn’t matter.  What matters is that I do write and I get the ideas out of my head and onto the page.

One day, they may have a pill to help people like me.  Until then, I write.

2 thoughts on “This is Your Mind as a Writer. Any Questions?”