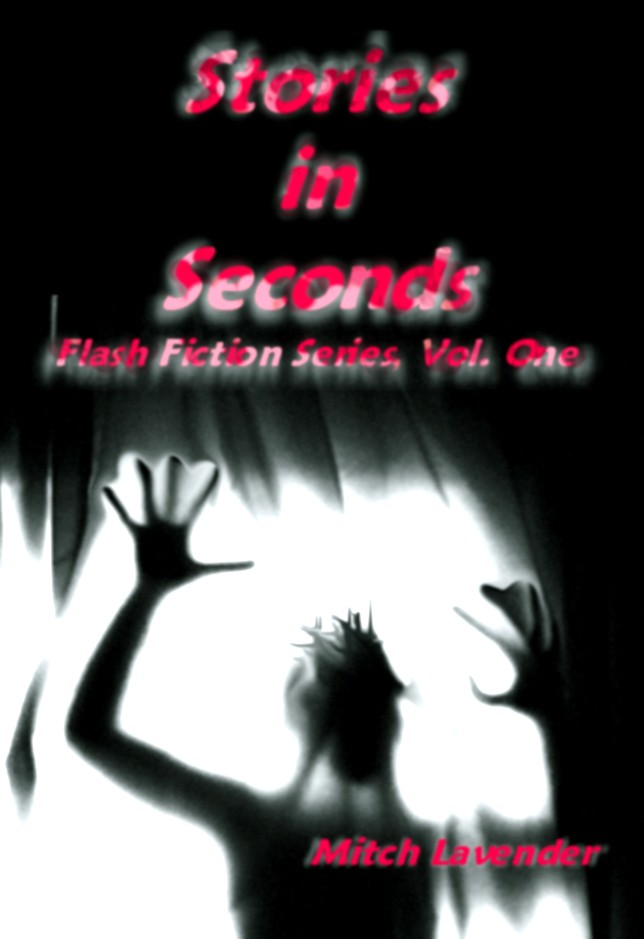 Stories in Seconds in a series of flash fiction I wrote in 2016-2017. It’s a short book with very short stories and it’s free with Kindle Unlimited or almost free otherwise, on Amazon.

What is Flash Fiction?

Fiction that is extremely brief, typically only a few hundred words or fewer in its entirety.

I think the first time I heard about flash fiction, it was the story of Ernest Hemingway betting with fellow authors that he could write an entire story in six words.  Bets collected, what he wrote on a napkin was:

Hemingway passed the napkin around and collected his winnings without any argument from the others.  All of this is conjecture and it may have happened like this or not, or not at all.  Who knows?  It’s a great story and it’s that mystique that perpetuates it just as I am doing right now.

Before that, stories were being told in parables and fables, all of which were only a few hundred words long.  Flash fiction is a long-standing form of the written art and one I personally admire.

So, why am I writing flash fiction?

Am I too busy to write fuller stories?

Or, I don’t have the commitment to my craft to write a full novel.

Probably, it’s all of the above. What I know is that I have a lot of ideas for stories and because I don’t write stories for a living, writing is the kind of thing that gets pushed to the back of everything else, to do later.  What I have found to be true is that later never comes.

As a compromise, I chose to get the stories down in an abbreviated form, flash fiction.  Often, they are only a scene or convey a base emotion and not much more.  If it leaves the reader imagining what happens next, I consider that an accomplished piece of writing.

Suddenly, I was cranking out a couple of flash fiction pieces a week and it continued until I have what is included in this collection. 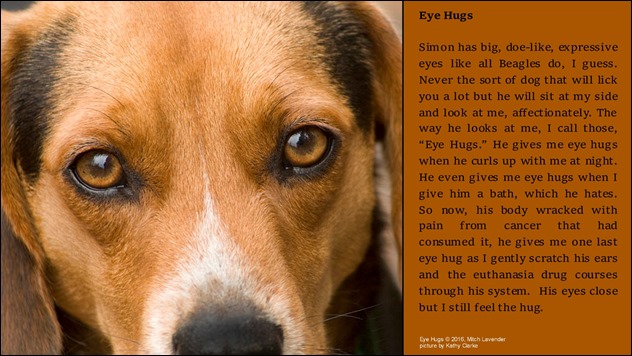